The Manitoba Oil & Gas Review is your source of information on Manitoba’s oil & gas industry.  The 2019 issue includes a look at the province’s oil activity, updates from the CAODC and CSUR (page 29), discussions of cannabis legalization and Bill C-69, and more! 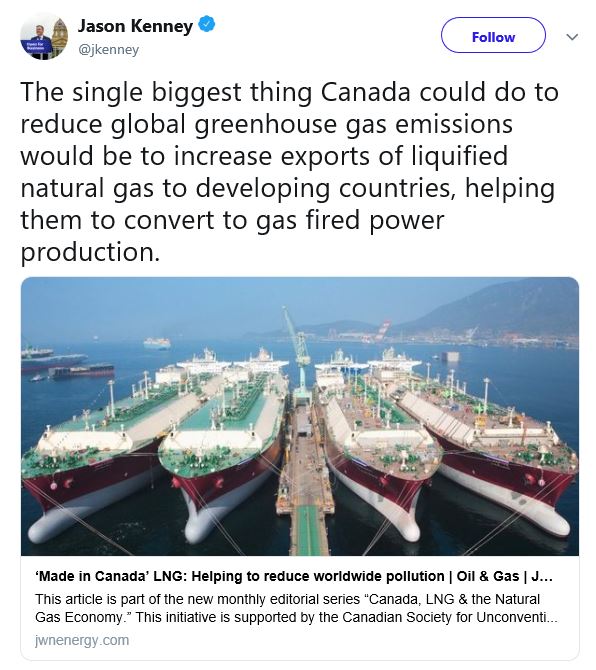 Fracking: The difference between UK, Canada. Kallanish Energy. Director of Science and Technology at the British Geological Survey (Bgs), Mike Stephenson, explained how the UK’s geography offers challenges to producing shale gas. A study conducted by Bgs revealed there are 1,300 trillion cubic feet (tcf) of fossil fuel resources in the area of Northern England. However, in terms of reserves – how much of the resources can be extracted – the figure may be lower. Moreover, in the UK there are higher limits for quakes caused by fracking. If they exceed 0.5 magnitude on the Richter scale, they must be suspended, while in certain areas of Canada an earthquake’s severity can go up to 4 before operations must be shut down. Bill Whitelaw, Director of the Canadian Society for Unconventional Resources, said the UK could draw inspiration from Canada and adopt the concept of “energy culture.” Here the focus is on the social context rather than the political debate. Canadian fracking follows carbon emissions mitigation practices, safety measures for the workers, and community empowerment to influence policy. Data is made public to allow transparency and competitiveness. The energy culture brings a strong sense of trust between the public and the industry.

A review of hydraulic fracturing in British Columbia has found the regulatory framework to be robust, while also identifying areas for improvement.

As the report is highly technical, the ministry has developed a phased approach to implementing the scientific panel’s 97 recommendations.
In May 2019, the government will release its short-term action plan, followed by its long-term action plan in December 2019. 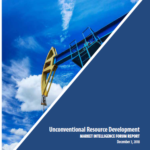 CLICK HERE for the summary report that highlights the discussions, strategies and outcomes from the 2 sessions CSUR co-hosted with the Government of Alberta. Please note that this report was also submitted to the Alberta government.  CSUR is planning to meet with the Alberta Government to discuss the report findings and more important to consider the “next steps”. In addition, we are also planning to disseminate the report broadly to other governments and stakeholders across Canada as a basis for further discussions.

Daily Oil Bulletin Articles which are written by Dr. Brad Hayes, Director and Chair of the CSUR Outreach Program